Darrell McCallum began playing music in the local church as a boy in Pelican Narrows, in North East Saskatchewan. Soon his friend wanted to join him in the church group, since there was nothing else to do in a small northern town. Darrell and friends became proficient musician as a result. He played in the band called Hard Country, which released an album in 1988 and became a favourite in Northern Saskatchewan.  He formed the band Rez Boyz in the mid 90's and toured throughout the north. As a result of his gospel background, music has become a great love of his.

Darrell was teacher in Pelican Narrows for years and is now Chief in his second term. With his heavy work load he still finds time to make music for the many fans that can’t get enough. 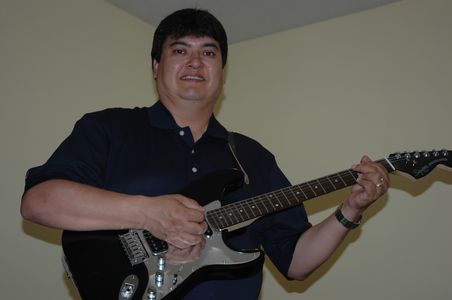