Edmund Bull heads up the  traditional pow wow singing and formed the renowned and World Champion "Red Bull" singers which are one of the top singing groups in Indian country.  They are honored and requested to attend many celebrations to act as host drum.  Accompanied by the Red Bull Singers, Edmund has performed throughout Canada, the United States and Europe.  In 1994 highlights added to their career have been an overseas tour to the Goodwill Games in Russia, Poland, Finland and Sweden. In 1995 The Red Bull Singers had the honor of performing with  Buffy Sainte‑Marie on a song composed by Edmund Bull and Buffy Sainte‑Marie entitled "Darling Don't Cry" . This has led to an appearance on the Rita McNeil Show as well as a music video with Buffy Sainte‑Marie. 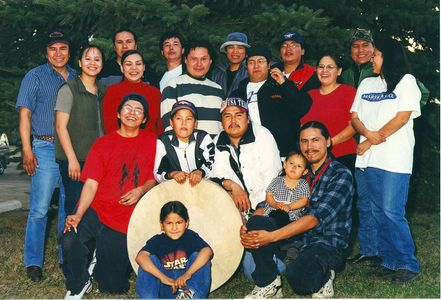 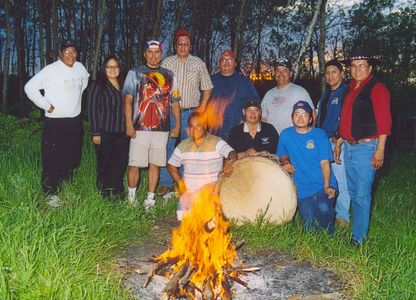