I was born in 1940 in North Battleford Notre Dame Hospital. My family lived on the Red Pheasant First Nations reserve. From my earliest childhood recollections; I still see plain as day, the tee pees, tents, wagons and hobbled workhorses, dashing and daring young men on horseback singing and laughing as they rode around the Sundance Lodge.  My musical education started young in this colorful and vibrant environment. This early introduction to a cultural stage has never left and continues to this day. My mind, emotions, spirituality and body responded to the hypnotic beat of throbbing drums, galloping horses' hoof beats on the hard prairie and the music of my relatives voices as they laughed and visited away the fulfilling days of the Sundance. These early memories have stayed with me all my lifeand it is from there the inspiration to entertain was born.

The world has always been in awe of the North American Indian story and has called me to entertain both as a singer and storyteller. Today in compliance with my age, I am known as both and more lately as an inspirational speaker bringing to life the "Teachings of the Drum" and the "Eagle Feather."

With these existing memories I finished school and joined the Canadian Army in 1960.  I became a clarinetist in the Canadian Guards Band and later transferred to Quebec to "la Musique de la Royale Vingt‑ Deuxieme Regiment". In 1973 I got out of the army and went to university to get my degree in music at the University of Saskatchewan.

I made my first "long play" recording that year, as they were called then with a little outfit in Rosetown and finished the album with Sunshine Records in Winnipeg. Later on I made two recordings with the"Ojibwe/Cree Cultural Center in Timmins, Ontario and the final recording "The Best Of Winston Wuttunee" with Turtle Island Music in Saskatoon. Under the excellent care and musical ability of their production team. This recording was nominated at the 2001 Canadian Aboriginal Music Awards as the Best Male Artist.  Kelly Parker won "Best Producer/Engineer" with this album at the same Awards. To date I have 13 recordings and am currently working on my autobiography. 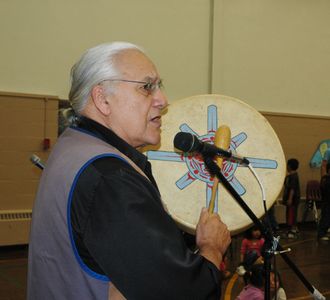 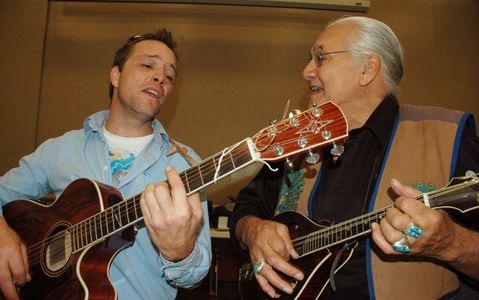 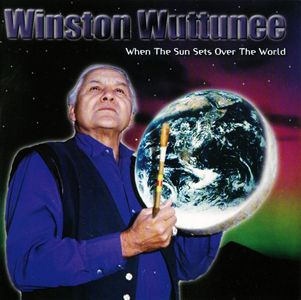 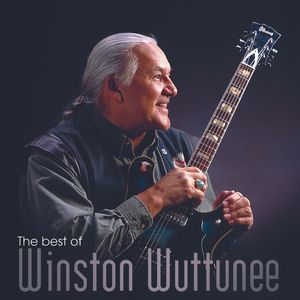